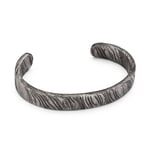 Narrow Meteorite Bracelet
In stock, Delivery in 5-6 days
We regret to inform you that, due to Brexit, we are unable to accept orders from our UK customers.

Iron – Middle High German isen; comparable to the Celtic isara "strong, Gothic eisarn and aiz, and Latin aes "Ore" – is a chemical element with the symbol Fe (Latin ferrum). The first traceable use of iron comes from around 4000 before Christ in Mesopotamia and Egypt. At that point, it probably had to do with genuine "other worldly" iron from meteorite crashes. Under the larger definition of "steel" one should understand a mixture of iron and carbon. This alloyed material was already being produced in the Middle East 1000 years before Christ. Knowledge about the smelting of iron ore spread throughout all of Europe until the 6th century BCE. In this process the harder steel replaced the bronze, and instruments made from this material improved food production for the growing population. The original meteorite iron was nevertheless, as long as one could obtain it, further processed because this true material, which was essentially easier to process, remained readily available. Today, this meteorite material has great value above all for collectors. Therefore, it is frequently used in processing, for example, pieces of fine jewelry. Especially suitable for this type of processing is the Damascene method, by which the material is incorporated as iron layers into the workpiece.

Father Abraham, the blacksmith at the abbey, "Königsmünster" (Meschede), processes layers of meteorite material to form these specially manufactured, thinly layered bracelets. One can hardly identify this layering in the finished product, even though the material heterogeneity emerges prominently in the cauterized layers. The inner values, which the wearer constantly enjoys, must also be taken into consideration; this includes knowledge about the primordial matter of our solar system. 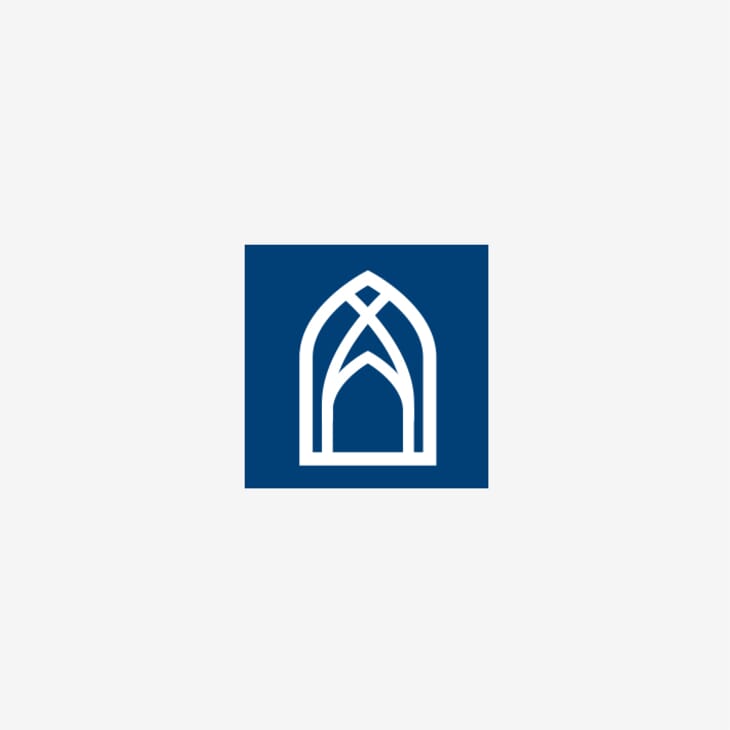 We bring living monastic culture from all over Europe directly to you. Tasty food, traditional care cosmetics and handcrafted goods that have long proven to be beneficial for body and soul in monastic life.